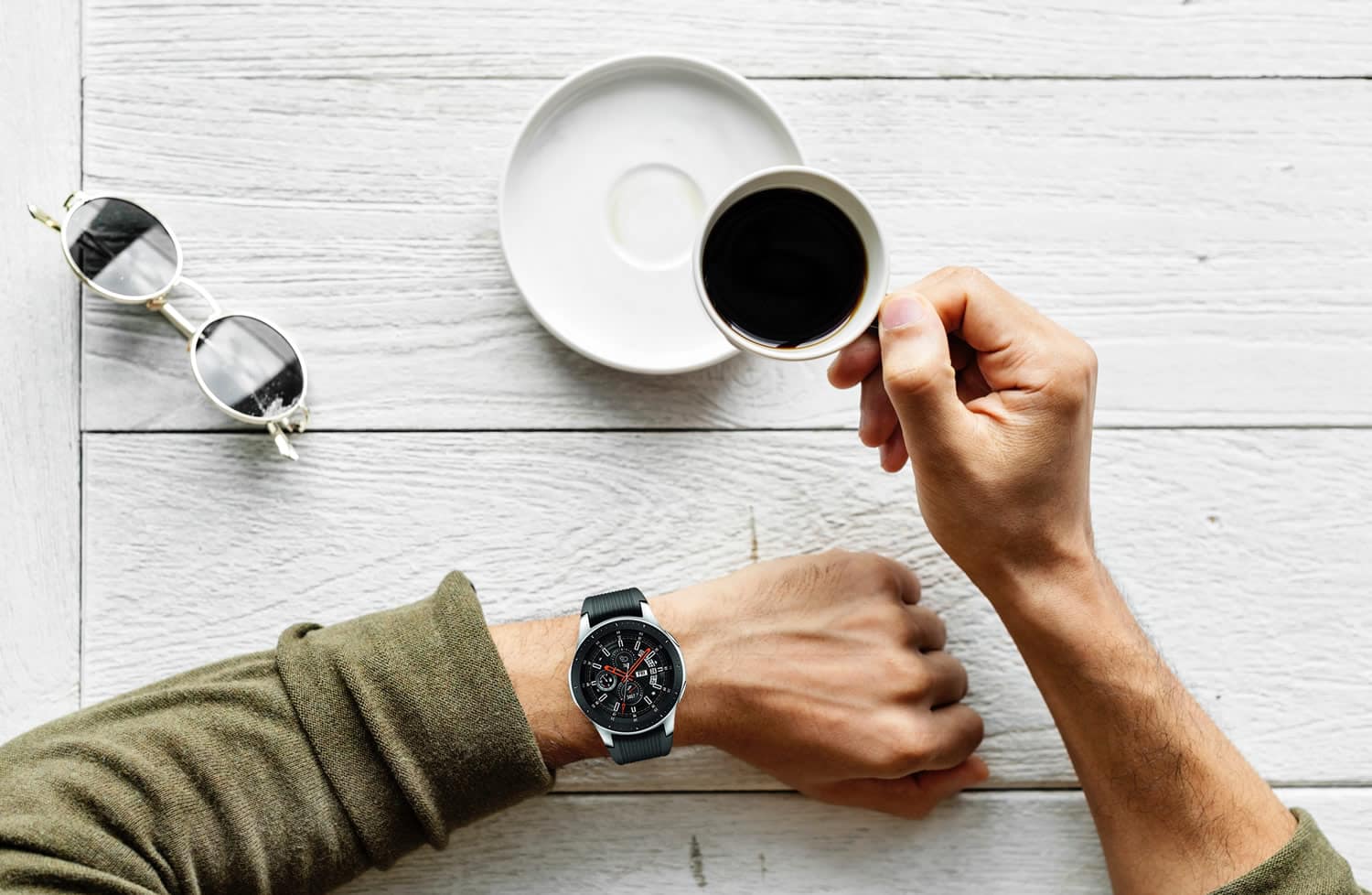 Take the smartwatch quiz to find out which you should buy

We compare your answers with the latest smartwatches to find the best one for you. Using our algorithm, price tracking, and specialist expertises we are able to almost instantly give you a recommendation for the best smartwatch for your needs.

Which smartwatch should I buy?

The smart watch finder quiz, once answered, will tell you to what the best smartwatch is for you. The smartwatch market is currently enjoying a second wave, watches are now more affordable and the technology is getting to the point where they can actually be useful. We are now at a point where firms are finding their footing and focusing in on what consumers are interested in. We regularly add and remove smartwatches in the quiz to make sure that you are recommended the most suitable smartwatch for you.

Making sure the smartwatch will be compatible for your phone

Currently there are only 2 major OS (operating systems) that smartwatches run on. These are Google’s WearOS (formerly called Android Wear), and Apple’s WatchOS. Some other brands operate on their own platform, and on the whole are compatible with both Apple and Android phones.

If you have an iPhone then Apple’s Apple Watch will work best. There are only two watches we think are worth considering, the Apple Watch series 3, 7, and SE. However you may be interested in other smartwatches. iPhones are able to work with WearOS watches, although some of the functionality will be missing. They will work well for notifications, and telling the time, as well as some apps.

WearOS watches are the most ideal watches for Android phones, however all of the other watch operating systems will likely work with Android phones.

A round or square watch face?

When smartwatches first started coming out they were mostly square faced. Now that technological capabilities and consumer trends have caught up we are seeing more round watch faces. With Samsung leading the way, many producers are now focusing on round faces. The operating systems work well for both shapes, so it is really down to personal preference.

The latest wave of new smart watches has seen a variant in watch concepts. Some brands, like Withings, Garmin and Fossil, are choosing to make watches that have a traditional watch face, but smart internals. So it will give you notifications and track steps etc, but from the outside they will look like an ordinary watch. An added benefit to this is that you will have a longer battery life not having to power a screen.

How does the smartwatch finder work?

Our algorithm, working with the quiz, will work out what is best for you. The multiple choice questions will ask enough detail for us to be able to know what is best for your needs. Every question answered helps us to work out what your requirements are. Once you have answered the questions, we will be able to work out what is the perfect SmartWatch for you. As this is a fast growing, ever changing, market we work hard to keep the quiz up to date. We update the quiz regularly, and remove old models. We do sometimes leave on past generations of smart watches if we deem that the price has dropped sufficiently enough to be worth buying for some. Take the quiz to find the best smartwatch for you.

The SmartWatch finder quiz, once answered, will take you to the watch that is ideal for you. On this page will be a list of specifications, a video review and a link to see reviews and prices.