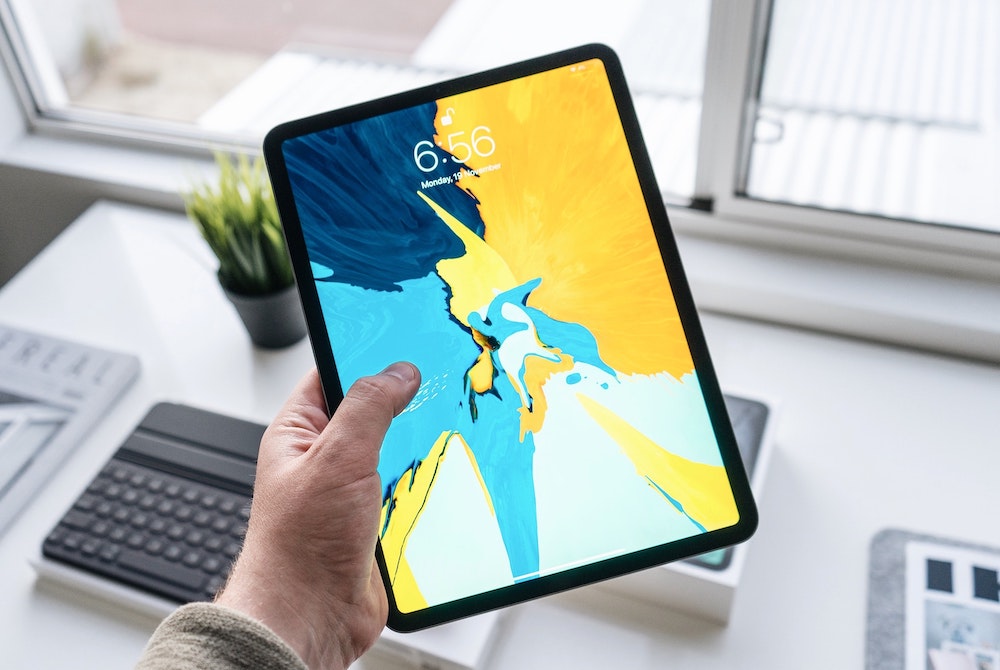 Apple, famed for their simple product line up, only have a few iPads to choose from. Well their are 5 of them, but that is enough to make you stop and think. We think they all have their unique benefits depending on what you need the iPad for. We compare all the latest Apple iPads and analyze your answers to work out which iPad you should buy. By asking the right questions it allows us to quickly work out which iPad is best for your needs.

Which iPad tablet should I buy?

The Pro, Air, and Mini have Apple's updated form factor, with no home button and a screen taking up far more of the tablets body with rounded edges, which Apple calls Liquid Retina. Only the regular iPad has the old iPad style, with a home button and thick bezels, and a fairly basic Retina display.

We ask you a few questions about how you will be using the iPad, it shouldn’t take too long. We then quickly process the questions and and recommend the best iPad for your needs.

Is the iPad Pro best for me?

With the latest iPad Air update this question has become harder to answer. Of course if you want the largest iPad then the iPad Pro 12.9” is your only option, but for the smaller Pro it is a similar size to both the Air and regular iPad.

The iPad Air and Mini have now caught up with the Pro in many important aspects, from modern looks to a powerful processor. They are also quite a bit cheaper. The regular iPad offers access to Apple’s ecosystem at a substantially cheaper cost.

The screens of the Pro, Air, and Mini have True Tone displays, but only the Pro has ProMotion 120hz display, offering buttery scrolling and better device interaction for example when using the Apple Pencil the Pro will react much faster.

The iPad Pro has the fully kitted out camera features, with a wide and ultra wide camera, as well as a LiDAR scanner for augmented reality and distance measuring. The other iPads only have one rear facing camera, with the Air having a better camera than the regular and mini.

But perhaps the front camera is more important to you? Well, both the Pro and Air offer 1080p filming, and the regular and mini only have 720p cameras. The Pro and Mini have a useful feature where the camera zooms in on the users face and moves around to follow the user and zooms out to add new faces when they appear.

Clearly the distinguishing features for the Pro is the fast refresh rate and the impressive camera setup. So if you want the updated looks and you’re not drawing, taking notes, or using the camera for a living then save some money and buy the Air as it offers most of the Pro features for less money. But if you are a graphic designer / artist etc, then it is still worth considering the Pro.

How does the iPad finder work?

Our algorithm allows us to work out what you need by asking you a few multiple choice questions. The quiz, while fairly short, is enough to find exactly what is the best Apple iPad for you.

Every time a new Apple iPad comes out we update the quiz to include the new iPads and update the questions. This way the quiz always stays relevant and useful for you.

After you have given all the answers, you are then forwarded to the best iPad for your needs.