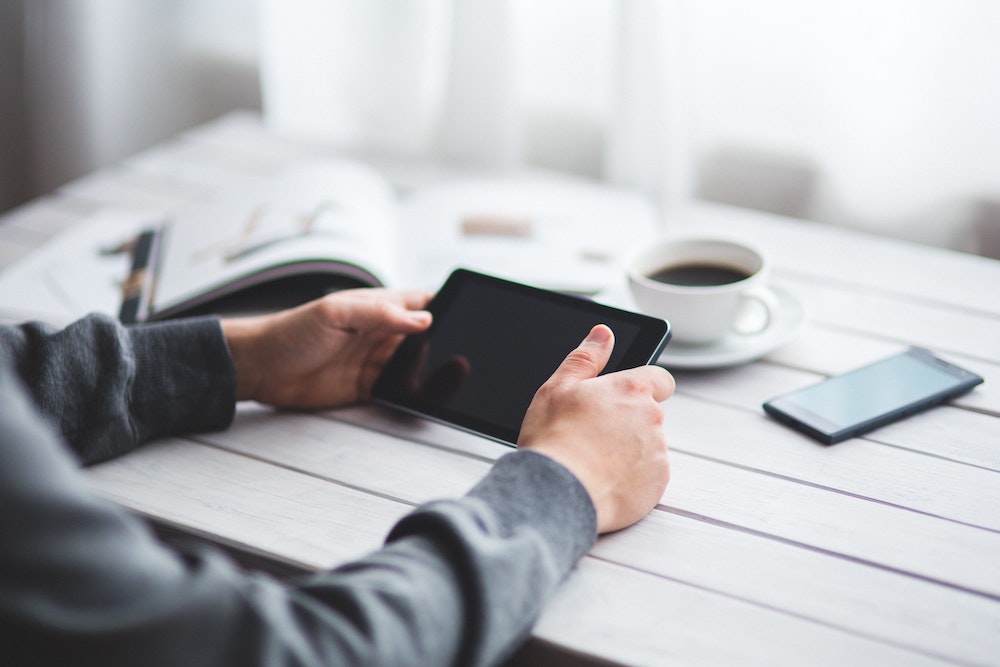 Take the quiz to find the best Fire tablet for you

Amazon's tablets are well known for being excellent value for money, even their biggest tablet is well priced. All their tablets look quite similar and only have slight variations in their specifications. So we think it is worth dedicating a quiz to the Fire tablets, we hope you find it helpful. On roughly a yearly cycle Amazon upgrade each tablet, when they do we update the quiz to have only the latest Fire tablets recommended to you. We look at all Amazon's available tablets and compare them to your answers to find out which one you should buy.

Which Fire tablets is right for me?

Which is best for you entirely depends on your needs for a tablet. Below we go over some of the feature differences, but to find out which one is best for you just take the quiz!

Amazon currently have 4 different Fire tablets in their lineup. One is 7”, two are 8”, and the other is 10”. They also have 3 children’s version of the the three different sized tablets.

The two that are 8” are very similar in specs, but the “plus” variant costs a little more, why is this? well, because it has a few more features. It has improved RAM from 2GB to 3GB, making it the most powerful Fire tablet. It also has wireless charging built into it. If you are planning on using more intensive apps, say a bit of gaming, then the plus might be worth getting, however if not, then consider saving your money.

The Fire 7 is the cheapest of all their tablets, and one of the cheapest tablets available, and yet still worth considering. It hasn’t been updated in a while and still has micro-usb as it’s charging port, it is starting to seem a bit dated. Under powered, with minimal specs, and an only okay battery life, we really only recommend it if you just want a small media device and are not planning on doing anything intense on it.

The largest tablet is the Fire 10, an enlarged Fire 8. Basically there is no difference but the larger screen. This will make watching movies and browsing the net more enjoyable.

With Alexa built into all the tablets you have the option both control the device hands free, or to control you smart home Alexa compatible devices. The Fire 8 Plus is compatible with Amazon’s wireless charging dock, which switches it to a hands free “show mode” allowing you to use it like their Echo Show devices.

Why are Fire tablets so cheap

There are quite a few reasons we can speculate on. As most consumers start their buying search on Amazon they have a platform of free marketing, and by selling directly to the consumer they have little in sales costs. They have a small range of products with similar internal parts, allowing them to create economies of scale, making each part quite cheap to manufacture. The third speculation is that they don’t make money from them, or even they may well loose money on each device sold. They do this so that they can get their platforms of the Amazon marketplace, Prime etc, as well as Alexa, into as many hands as possible.

So when you buy a Fire tablet you should be aware that you are going deeper into the Amazon ecosystem. But at such a good price, and the conveniences of Amazon’s services, maybe this is not such a bad thing?

Apart from the Fire 8 plus, Amazon make a Fire Kids variant of each device. Well, I say “make”, I mean puts a case on the tablet. A rather thick, sturdy, and grippable case, with a built in stand. As well as this it has a 2 year break guarantee, giving peace of mind when in the hands of a child. Parents have access to parental controls allowing you to set a bed time, limit screen time, create educational time based goals, and set an age filter on content.

How does the Fire tablet quiz work?

Click start and answer the multiple choice quiz to find out which of Amazon’s Fire tablets is perfect for your needs and budget. We research all the Fire tablets to be able to advise you on the best choice for you. By looking at all the specifications and testing them we can ask non technical questions so as to make the quiz as easy as possible.

Our algorithm coupled with the right questions allow us to analyze your answers, to narrow down the requirements for your Fire tablet to just one. The perfect one for you. After only a few questions we will be able to show you the best tablet for you.

New Fire tablets came out a few times a year and so the quiz has been built to evolve with new updates, when the next generation of tablets come out we will update and sometimes rewrite the Amazon Fire comparison quiz. Therefore the quiz will remain relevant and helpful to you.